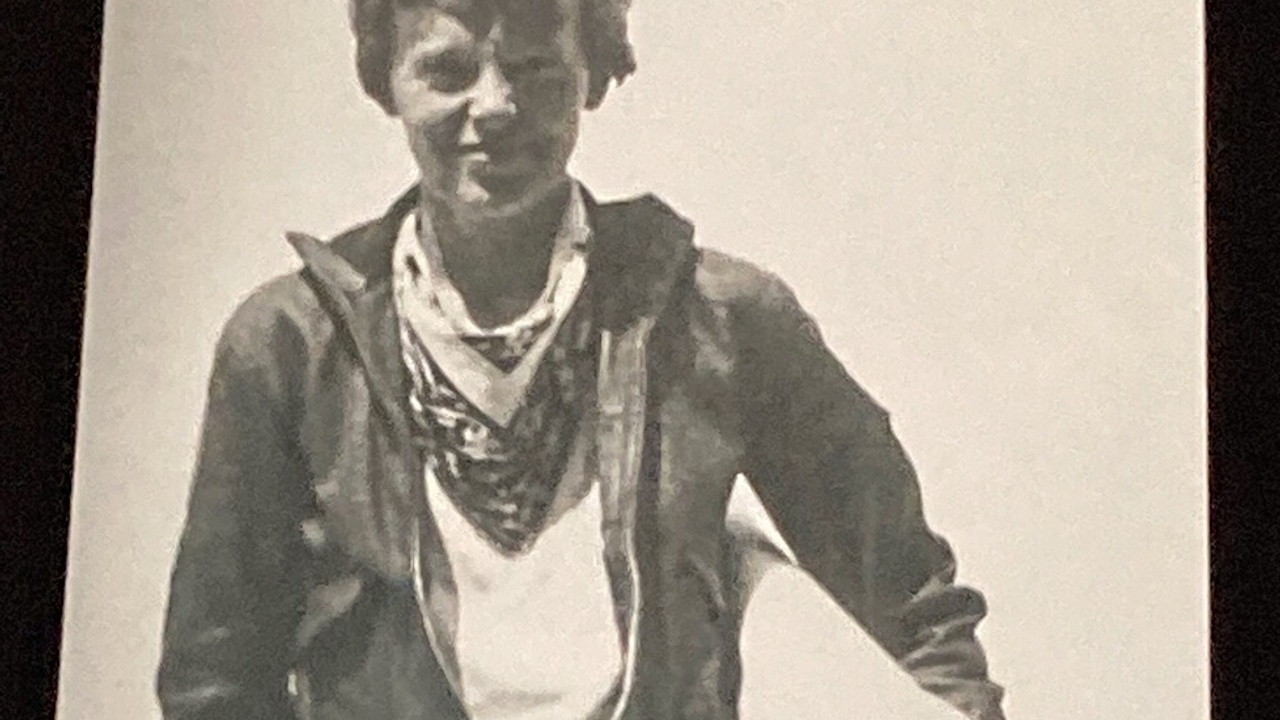 Sleep in until 8:15am - needed that after previous night’s interrupted sleep.  Breakfast at the hotel and off for a walk about. 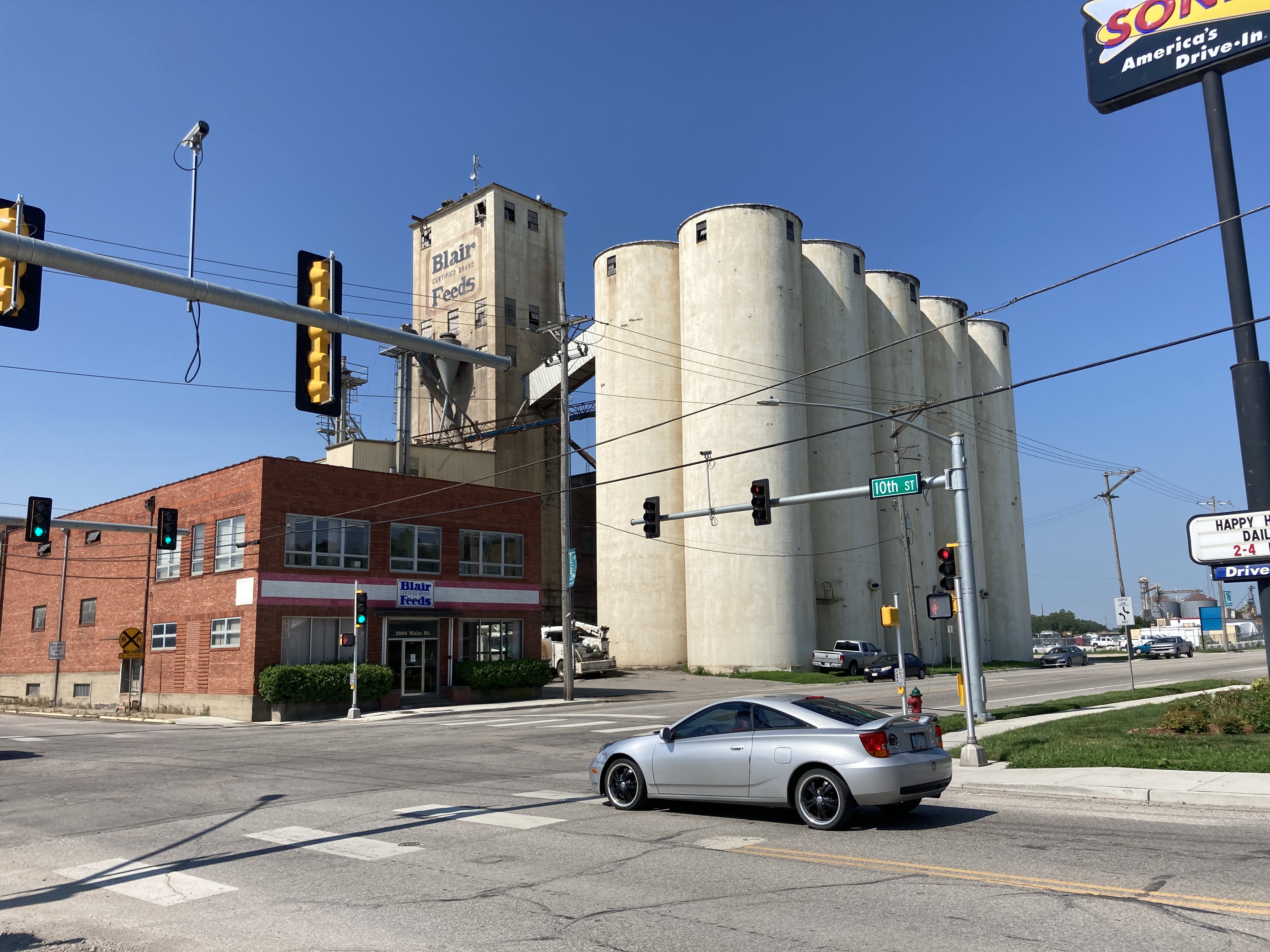 1st stop to stock up on Gatorade for tomorrow’s ride.

Then to the museum at the tourist center where we learned about the Kanza Indian tribe, the origins of Atchison as the provisioning town for those traveling west.

Then out to the railroad museum which were old railroad cars!  Fun to peer inside and imagine the travels. 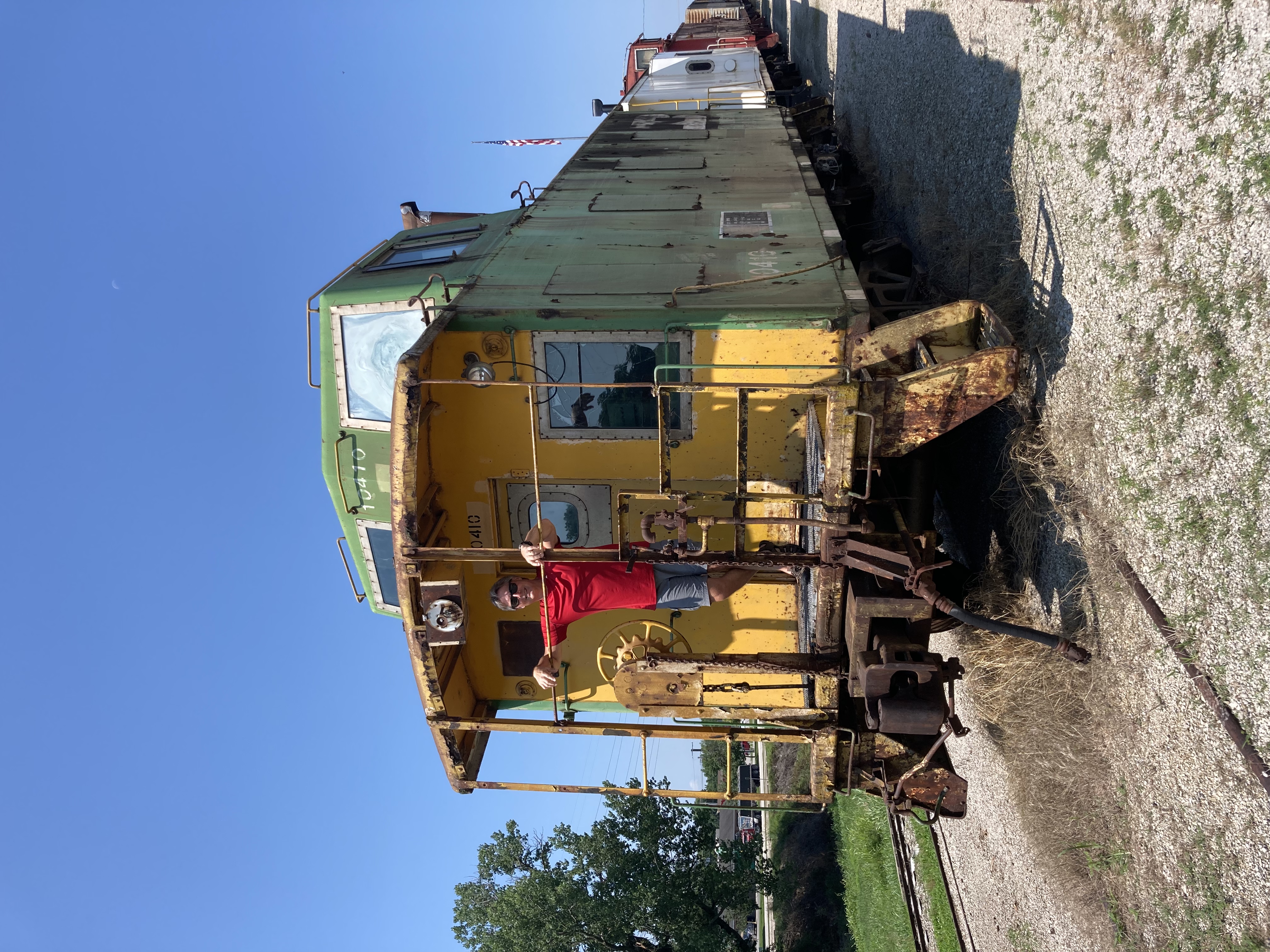 Next off to lunch then a walk up to Amelia Erhart’s birthplace home and museum.  What an adventurer (a woman after my own heart).  Today is the anniversary of when she disappeared while flying over the Pacific Ocean July 2, 1937. 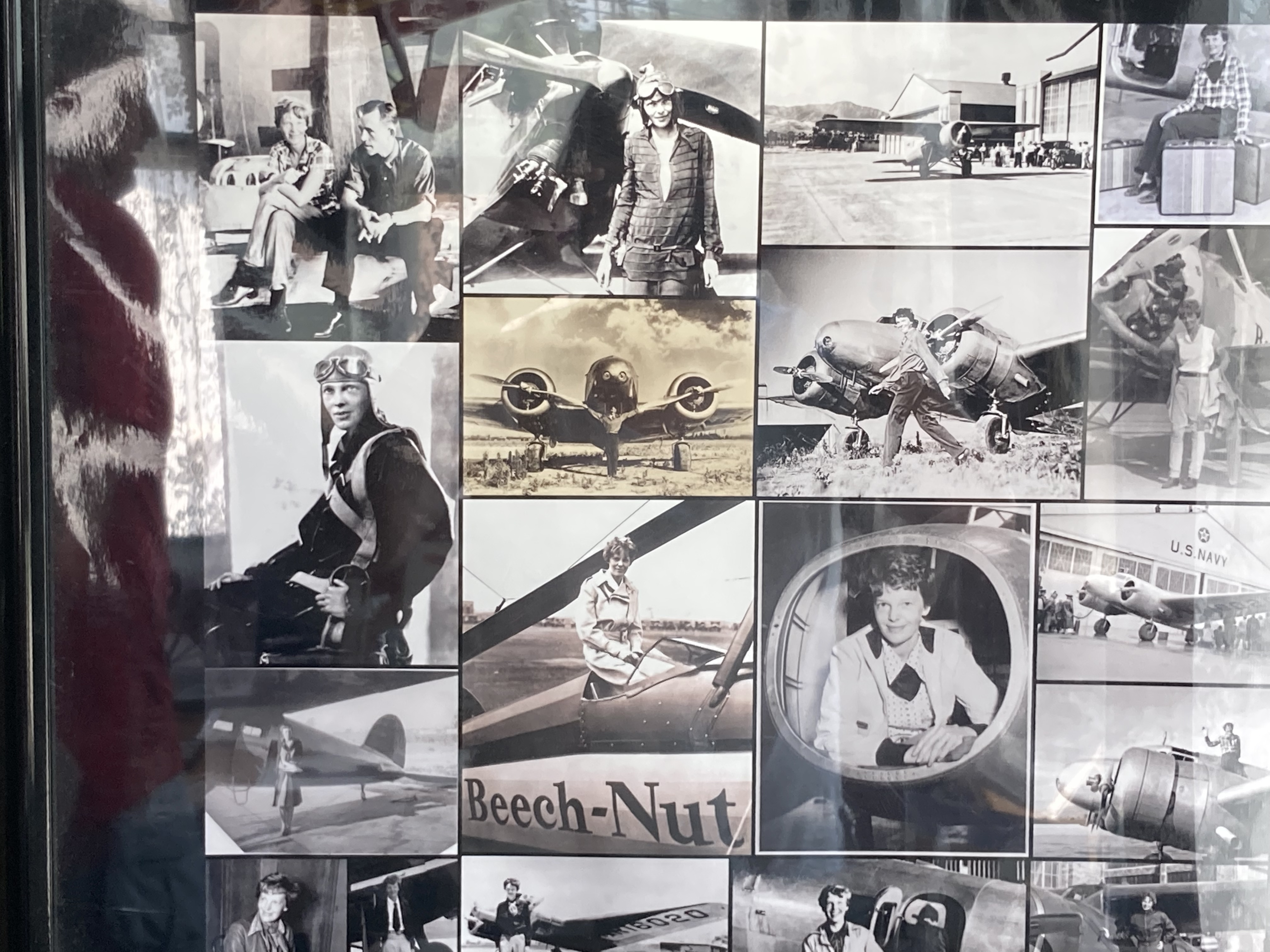 “Adventure is worthwhile in itself” 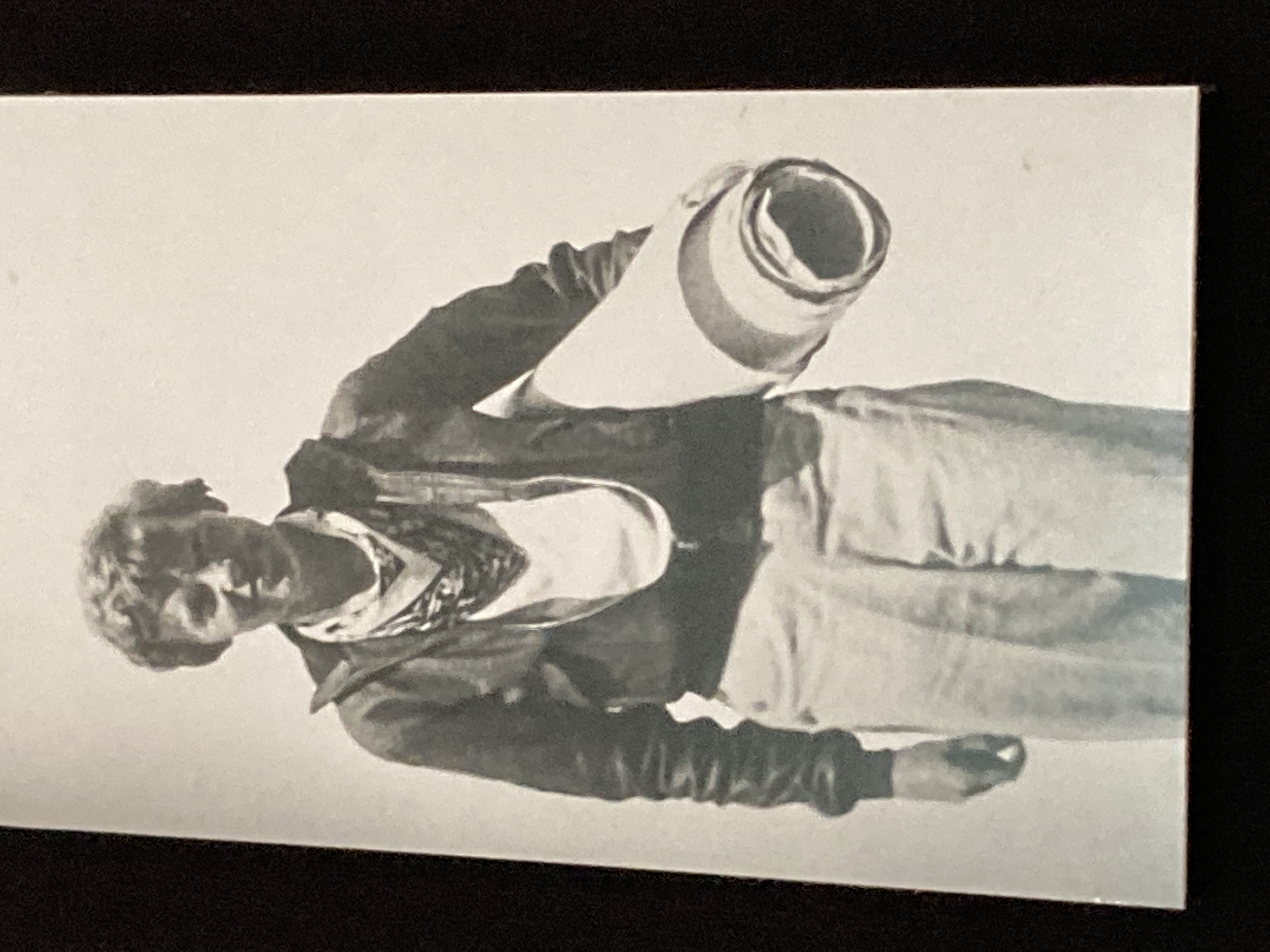 ”Women, like men, should try to do the impossible. And when they fail, their failure should be a challenge to others”

A nice walk along the Missouri, then back to the hotel for a swim and time to catch up on journals! 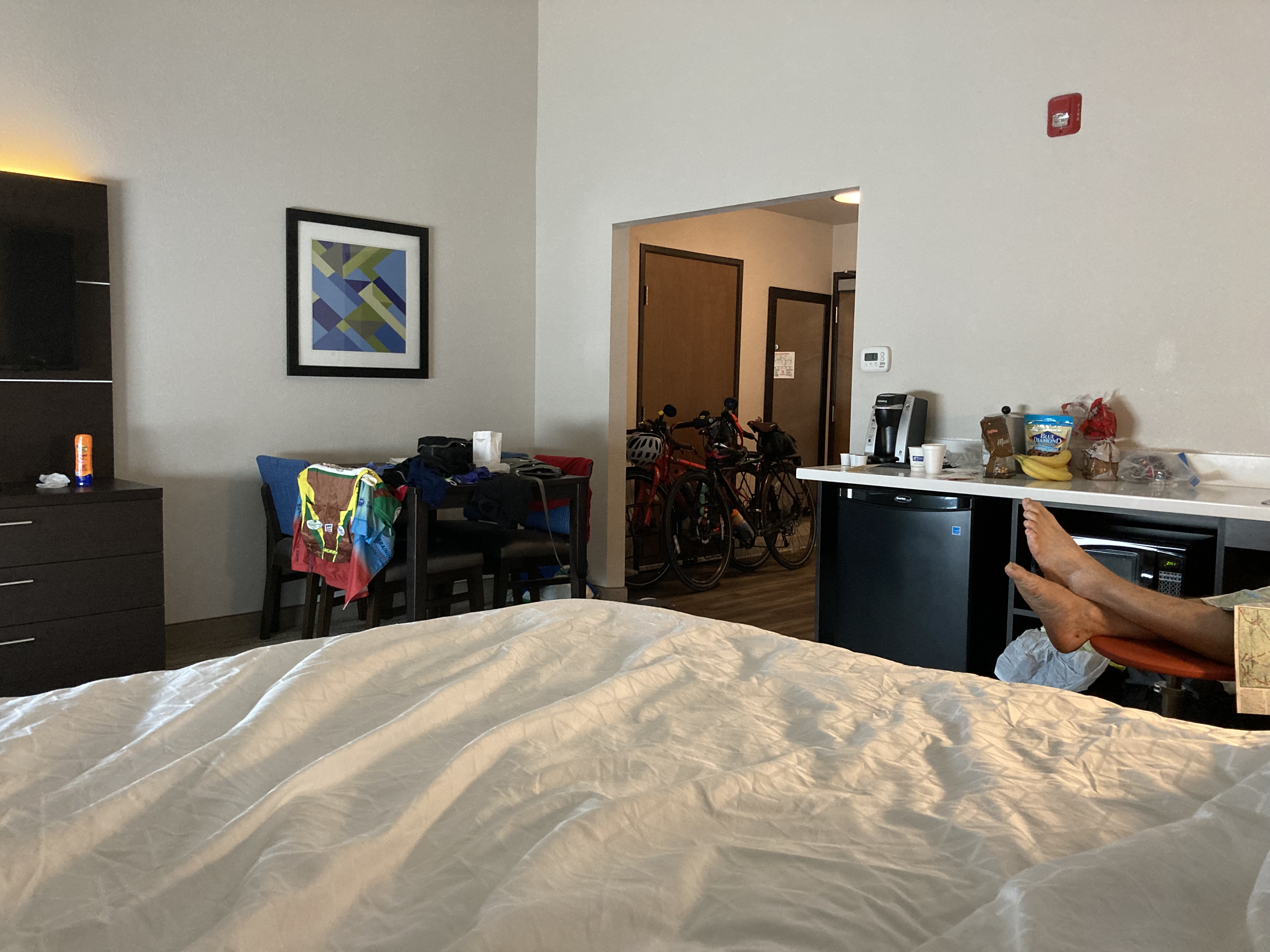 We went back to Willies for a beer and met Garrett while sitting at the bar.  He was born and raised in the area and told us tales of his 100’s of cousins (there were at least 3 in the restaurant), catching 50 lb fish in the rivers/lakes (but when they get that big, they don’t taste so good), to watch out for the snapping turtles (they can take a finger right off)... he made our night!

Tonight is “first Friday” with a street fair and BBQ.
We had fun talking with the locals (some dressed to match the era of their cars) 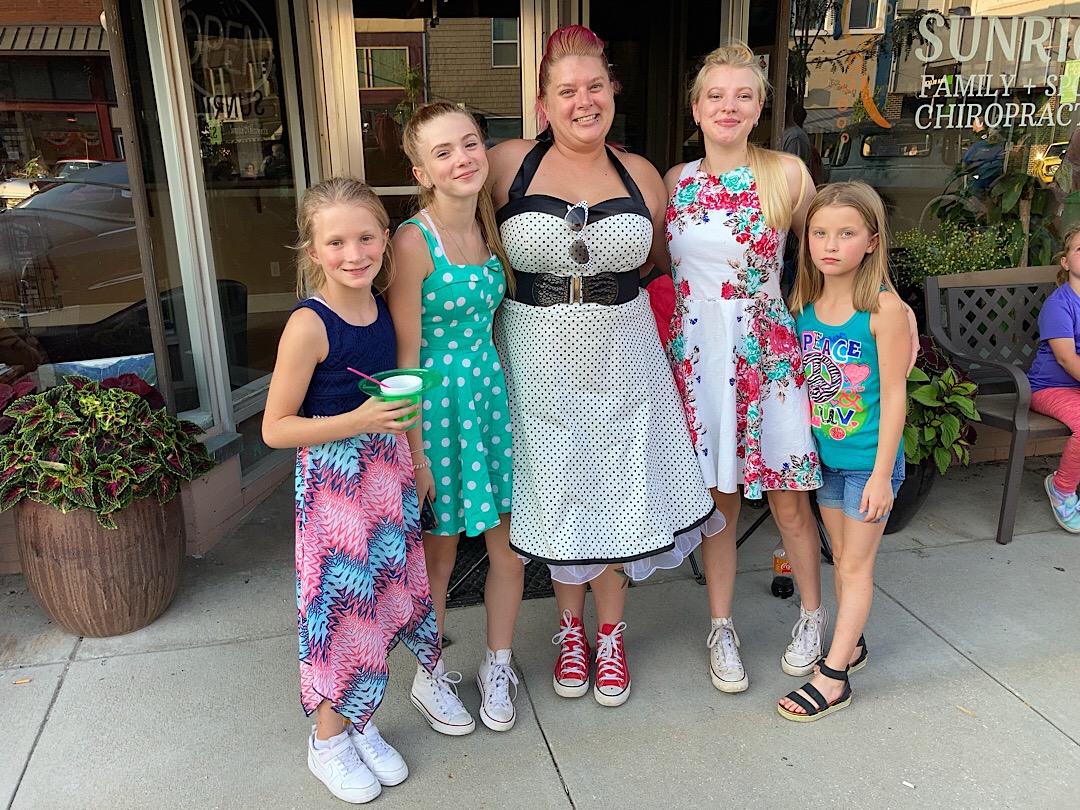 and checking out the cars... 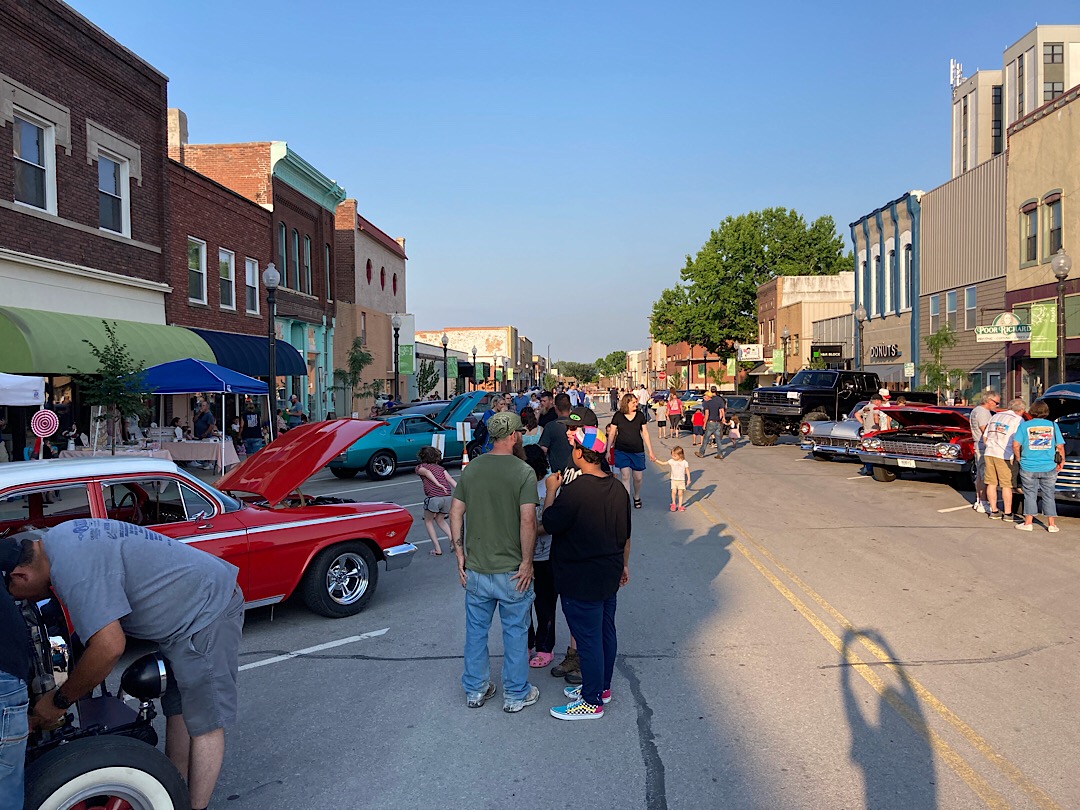 And to wrap it up, I loved this statue and the message...(don’t let adversity get you down) 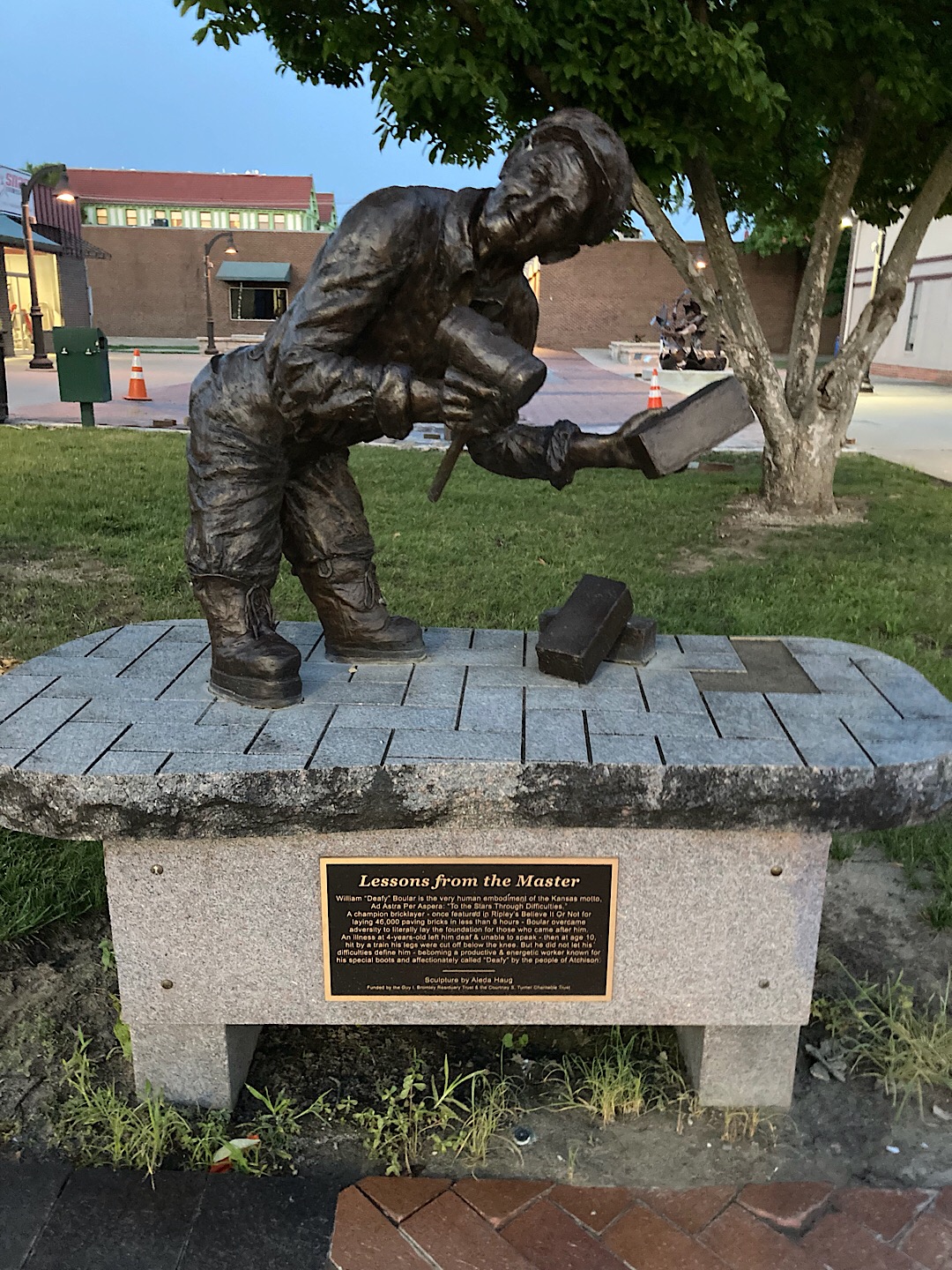 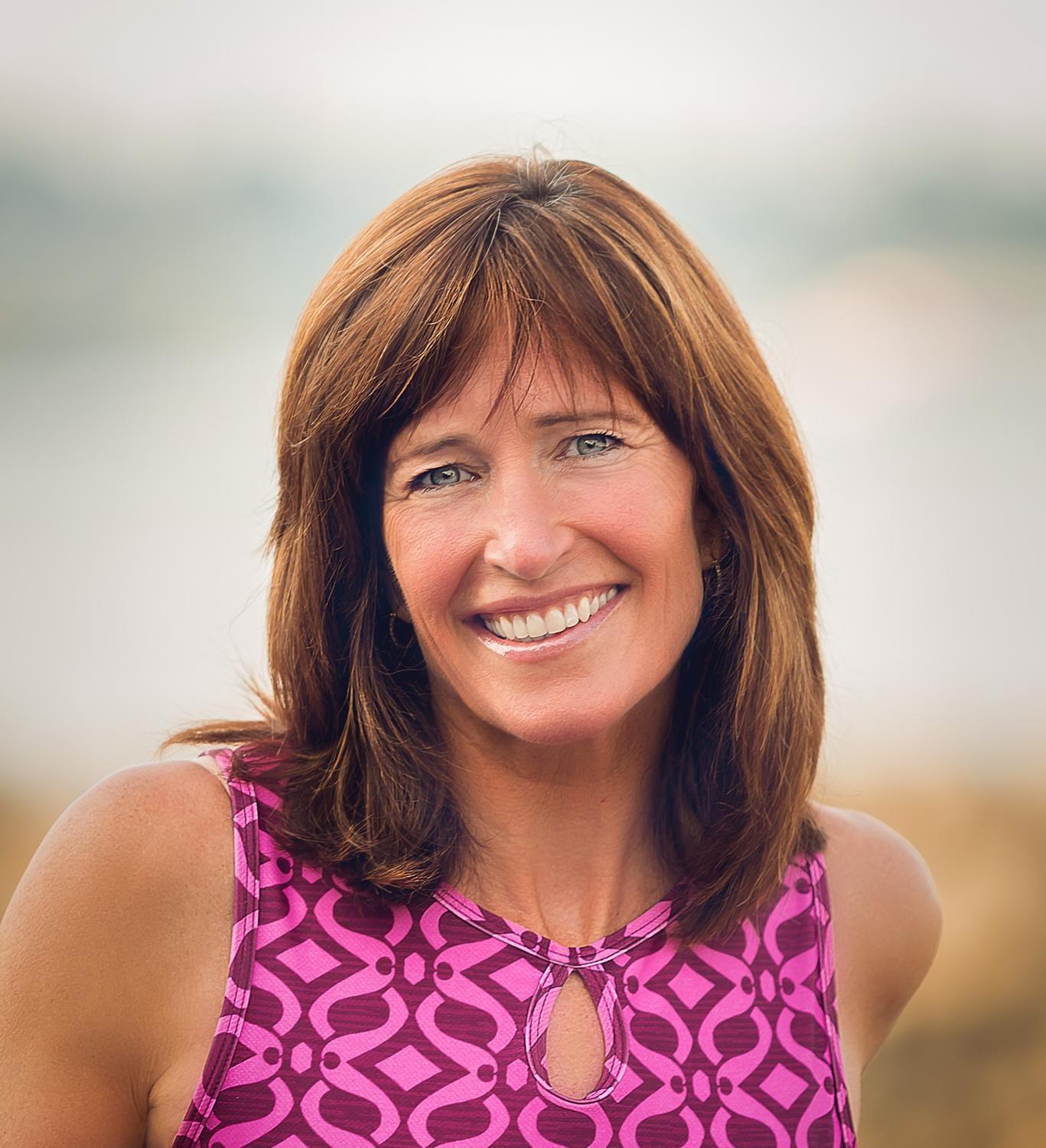 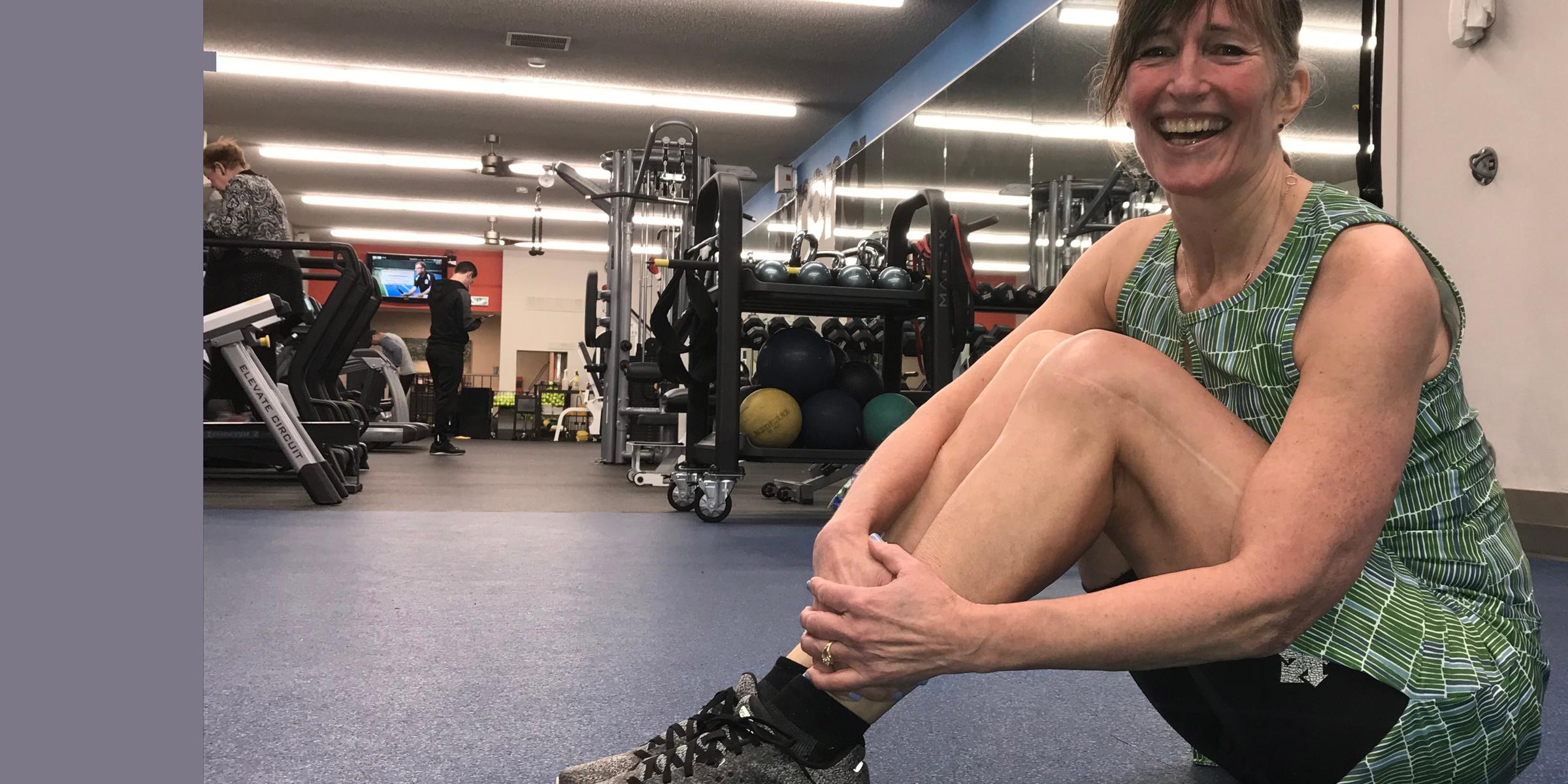